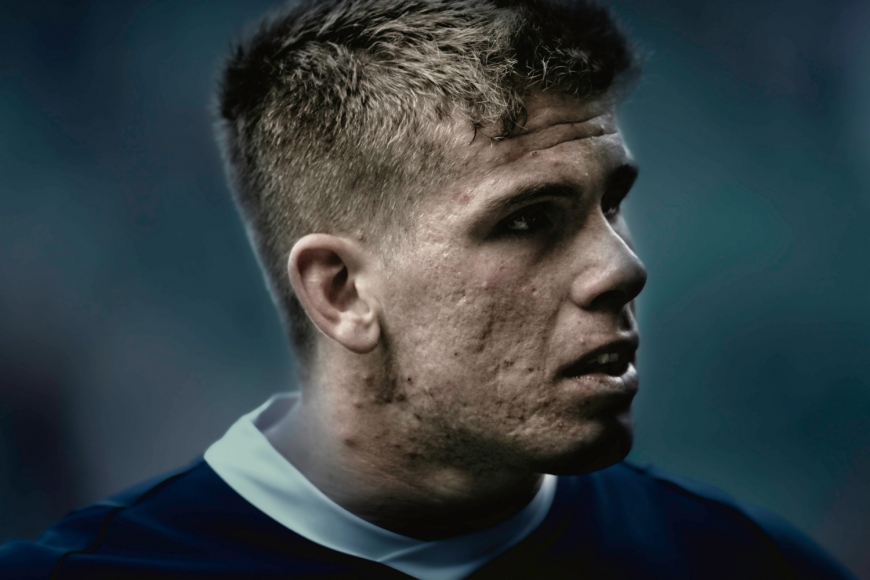 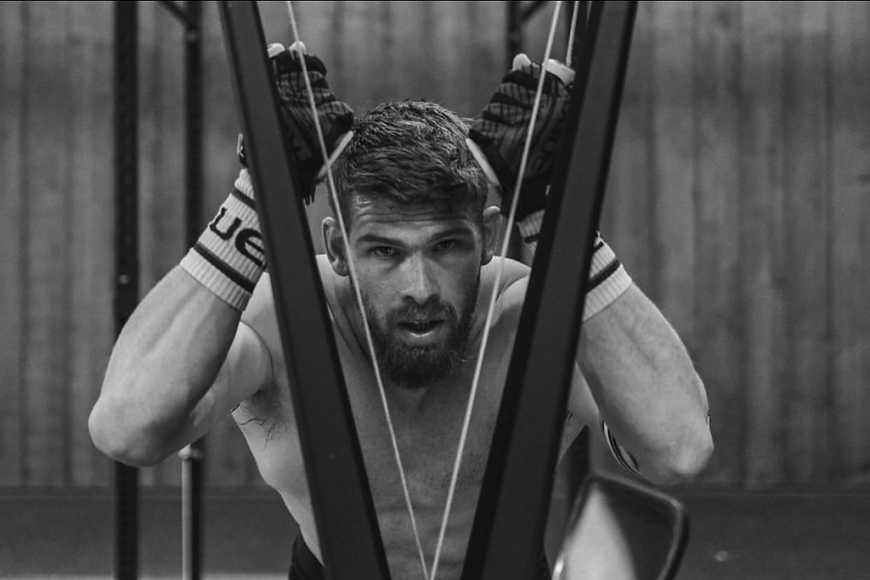 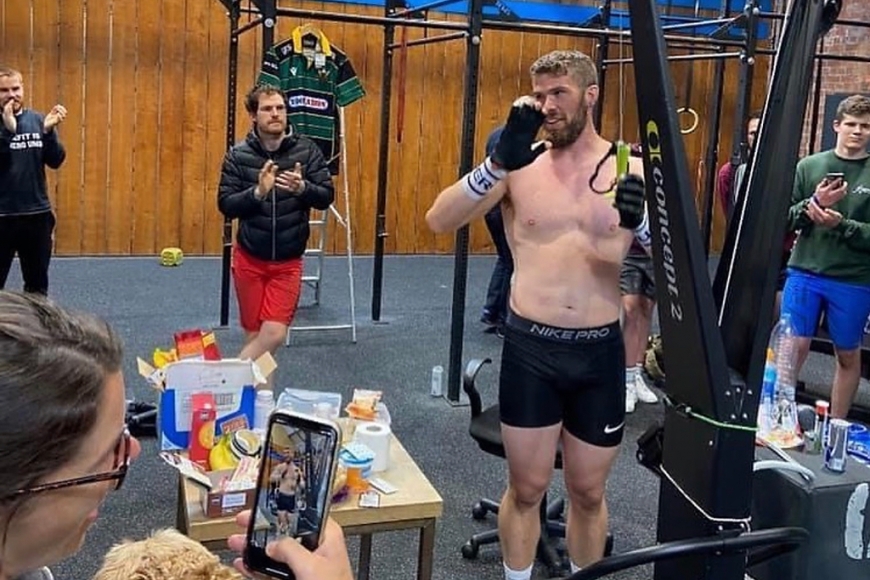 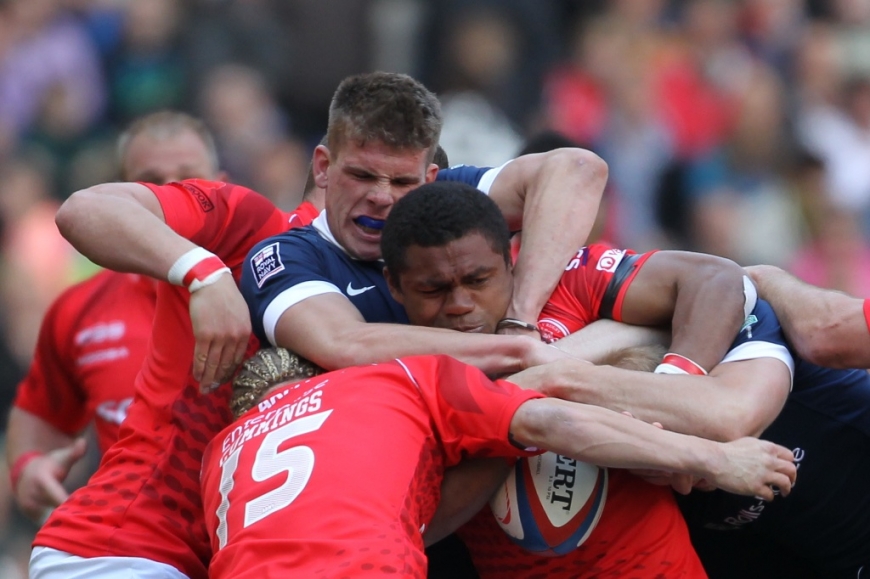 Former Royal Marine, and Royal Navy player, Jack Fleckney, last month set a new endurance record for his age category on the SkiErg machine.  The new record stands at 283,131m in 24 hours and the successful record attempt has raised £7199 for the Northampton Saints Foundation. 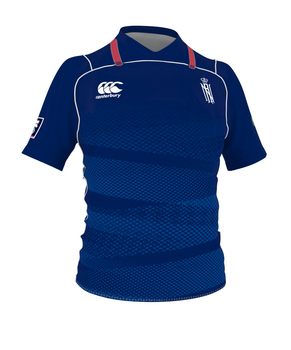 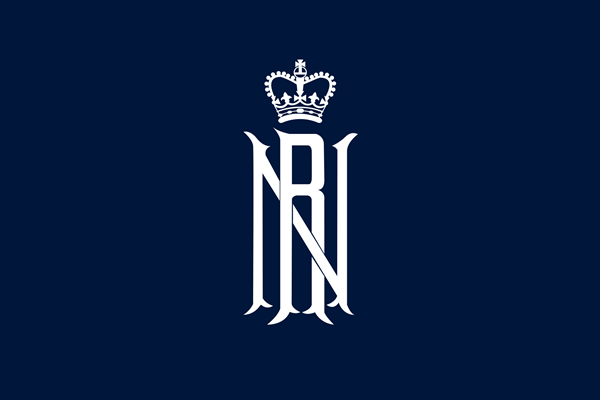 The RNRU are looking to appoint a suitably qualified, passionate and committ... 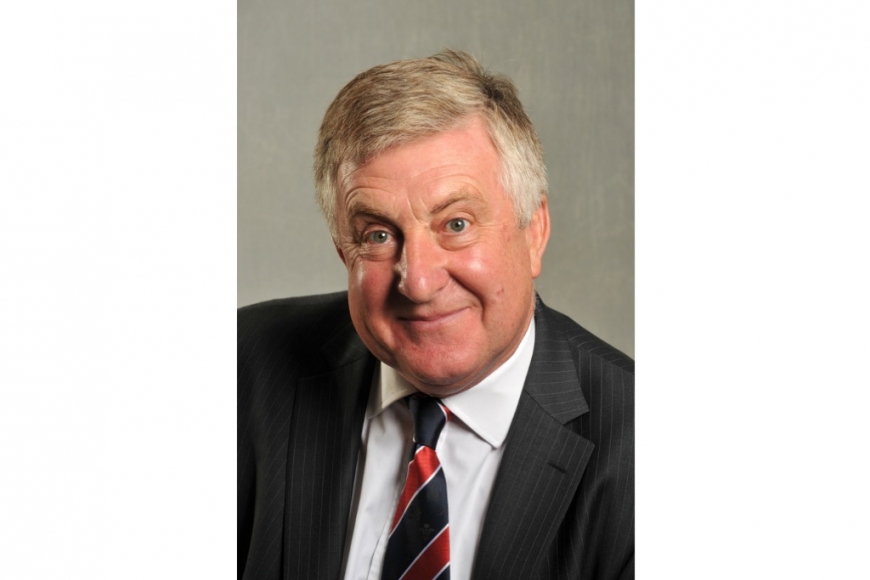 Following a Rugby Football Union Annual General Meeting like no other, where... 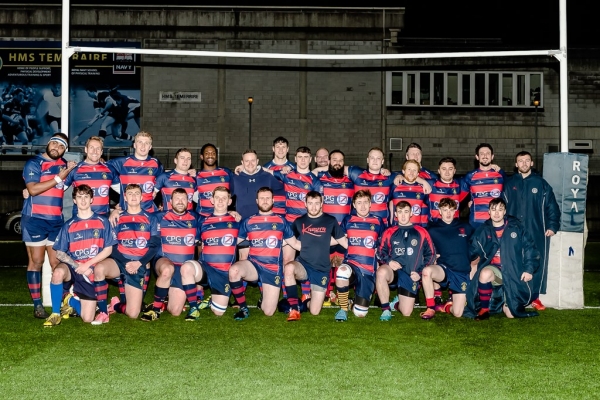 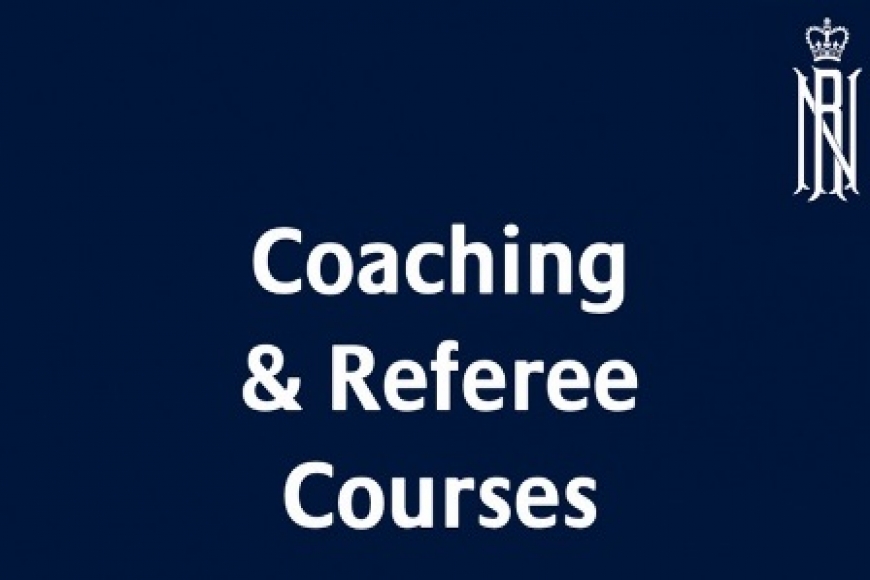 FORMAT FOR DETAILS OF RN SPORTS COURSES 2020 For additional/booking...